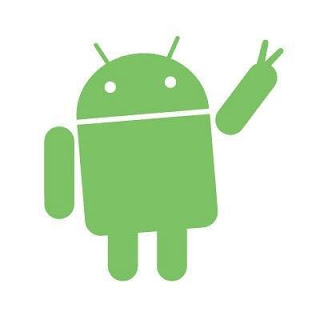 Sometimes, a video game might have gotten great reviews and heck, it might look really fun, but for whatever reason, you’re just not loving it, and regret having spent money on it. In an effort to ward off buyer’s remorse, Google Play will now let customers play some video game titles for 10 minutes before they decide whether or not to buy them. According to Android Police, the Google Play store is rolling out the option to try before you buy on certain paid content, which seems to be limited to games for now.

That appears to include the game Ticket to Ride, and likely others — though the option does not appear to be available to everyone and even when it is, it can be a bit buggy, Android Police points out. Apps with a streaming trial available will feature a “Try Now” button next to the “Buy” option. Once you’ve hit the button to test out the game, the streaming trial starts and lasts for 10 minutes. Some users have reported crashes during streaming, but the system seems to be working for the most part, Android Police notes.

While trying out the game, users can exit the stream or get more information by way of a floating menu button. When you leave the app, the streaming trial resets — you can’t go back to where you left off, in other words. Though details are still cloudy about which games and apps will be included, it’s likely that Google will reveal more about the new feature at its big event later today.
Autor: wizdom o 02:44