Digital Storm's first Steam Machine will be a $1,469 gaming PC 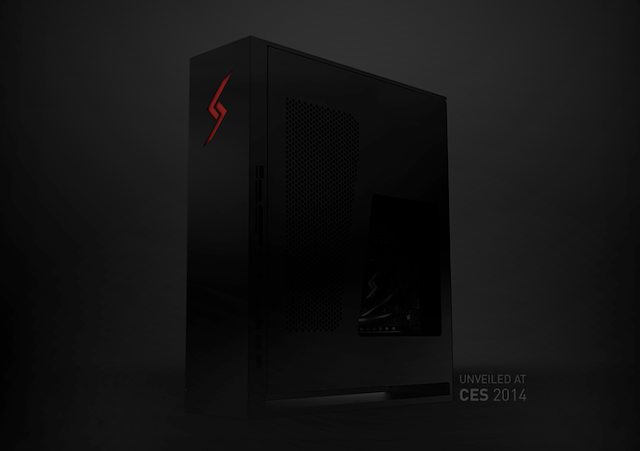 2
inShare
Digital Storm has a Steam Machine too. The boutique gaming PC manufacturer has just announced its own take on Valve's formula for a Linux-based game console, and it just goes to show how diverse these computers will be when they hit the market next year. Instead of trying to compete with the Xbox One and PlayStation 4 like iBuyPower's $499 rig, the new Digital Storm computer will start at a comparatively pricy $1,469.


"Rather than try to compete with console pricing, our system takes aim at the high end of the market and capitalizes on PC gaming's biggest advantage, raw performance," the company's statement reads.
While details are scarce, it will come with liquid cooling for the CPU, an advanced thermal-management system of some sort, and can optionally dual-boot both Windows and SteamOS so gamers can play games for both operating systems. Options include a GeForce GTX Titan graphics card and a 700W power supply. At 4.4 inches wide, 14.1 inches deep, and 16.4 inches tall, it's a good bit bigger than an Xbox One, but it should hopefully still be able to fit into a home entertainment system lying down. We should get more when Valve announces the full lineup of Steam Machines at CES 2014 next month
Autor: Sylvi Wyszynska o 12:35